Most tech companies have university outreach programs to connect with students who will enter the workforce when they complete their studies. Getting connected to students during their computer science, software engineering, computer engineering and IT studies can cement longer lasting relationships for your company. With the rise of Coding Boot Camps (also known as immersive coding schools), developer relations programs have a new place to reach out to developers who will join the tech workplace. This blog post gives an overview of the rise of coding boot camps. I also point you to resources for finding some of the many Coding Boot Camps that have grown up in the tech capitals of the world. Finally, I highlight seven developer relations tips you can use to stay in close contact with the camps and their students.

The Rise of the Coding Boot Camps

The problem – we need more developers. Universities can’t graduate them fast enough to meet the need. Coding Boot Camps are a modern phenomenon, but we’ve had “Trade Tech Schools” for decades. Back in the early 1970s when I was a real time assembly language programmer at TRW in Los Angeles, we hired a number of graduates from Los Angeles Trade Technical College (founded in 1925).

The need for computer technology expertise has matured way beyond those early computer years. We now have many industry and de-facto standard platforms and technology “stacks” that make up the backbone of a company’s technology infrastructure. With the growing need for software developers in every corner of our modern software driven economy, companies are looking far and wide to fill open positions. Even with more than 21 million professional developers worldwide, there are still unfilled job openings in tech. To prepare for new tech careers, some job applicants with college degrees (of all kinds) are also going to the camps to learn specific programming languages, frameworks, runtime libraries and development skills. 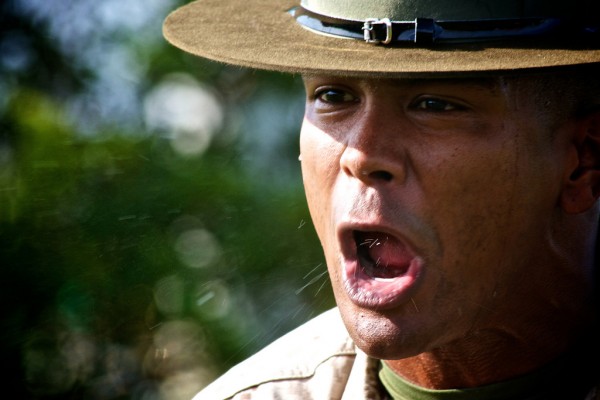 Where in the World are the Best Coding Boot Camps?

You will most likely find a coding boot camp wherever there is a large concentration of technology companies and tech businesses. For sure, you’ll find them in cities and areas like Austin, London, New York, Paris, Portland, Research Triangle Park, Seattle, San Francisco, the Silicon Valley, Stockholm, Toronto, and Tel Aviv.

You can use search engines to find the coding boot camps in your region, country and local area. There are also sites that provide search links and “report cards” to locate coding camps that are preparing developers for technology areas that have a good fit with your products, services and platforms. Here are just a few of the coding camp directory sites:

Here are seven tips you can use when approaching coding boot camps that match your developer evangelism and technology focus. I may be stating the obvious when I remind you that you’ll want to ensure that the products, platforms or services your company delivers matches what the camps are teaching.

Are you already evangelizing at Coding Boot Camps?

Let me know if you are already reaching out to coding boot camps in your region, country or city. It will be great to hear how your evangelists and engineers are interacting with the students and faculty. 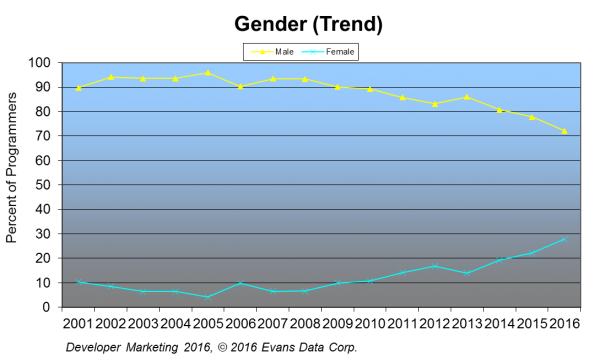