As predicted, there has been a flurry of announcements by automotive companies related to autonomous vehicles, voice control and the use of AI at this year’s CES 2017. I’ve previously blogged about “Developer Relations Programs for Self Driving and Connected Cars“, “Developer Relations: Doing Great Things with Telematics” and “Voice Control APIs“. At this week’s CES 2017 show in Las Vegas, there have been several announcements and articles about the coming together of connected cars, voice control and AI. It’s so cool to see collaborations between car, platform, cloud and machine learning companies to bring next generation features to automobiles. Here are just a few of the many Connected Cars, Voice Control and AI articles coming out of CES 2017 Las Vegas. 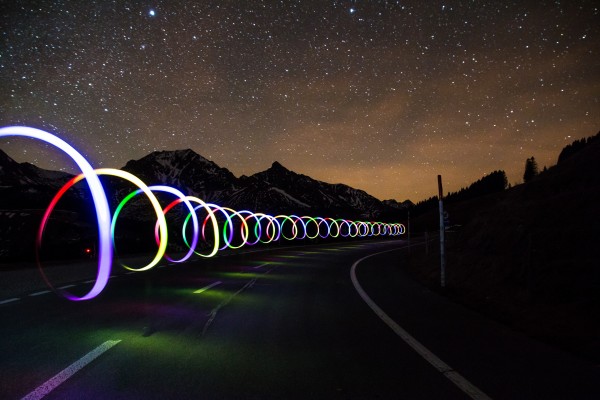 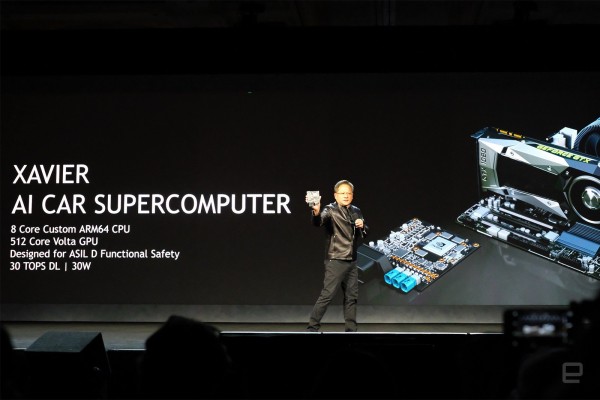 Exciting Automotive Times for Sure!