There have been various forms of technology and non-technology based reality since the 1800s. The term “Virtual Reality” (VR) was coined by Jaron Lanier in 1978. Tom Caudell, a Boeing researcher,  coined the term “Augmented Reality” (AR) in 1990. In 1994 Paul Milgram and Fumio Kishino defined a mixed reality. A more inclusive description is the 1999 Reality-Virtuality [RV] Continuum by Paul Milgram and Herman W. Colquhoun Jr. I’ve had the fun of using Microsoft Kinect (and write code for), Oculus Rift, and Google Cardboard in the past. There is so much more happening today with several low cost and high end devices including Facebook Oculus and Microsoft Hololens. Does your developer relations program support different AR/VR/MR devices and APIs? In this blog post I’ll look at some of the recent AR/VR/MR developer news and provide links to developer programs. 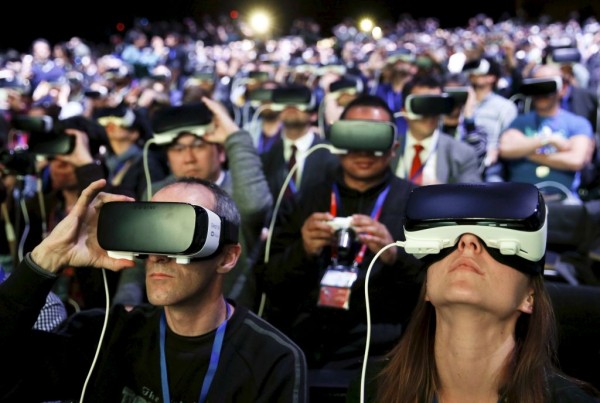 AR/VR/MR Devices and their Developer Programs

Here is a list of AR/VR/MR devices, pricing and links to their developer programs.

The following are some recent news items and announcements by companies in the AR/VR/MR space. If you know of additional developer news, please send me an email.

Here is a list of industry and consortium sites that are focused on AR/VR/MR technologies, SDKs, APIs and devices.

Is your Developer Program involved in AR/VR/MR?

Have I missed some of the devices and software from your company that is involved in AR/VR/MR? Do you have an SDK for developers? Is your company integrating with AR/VR/MR devices and using their developer programs? Send me an email if you have additional links to devices, softtware and news.