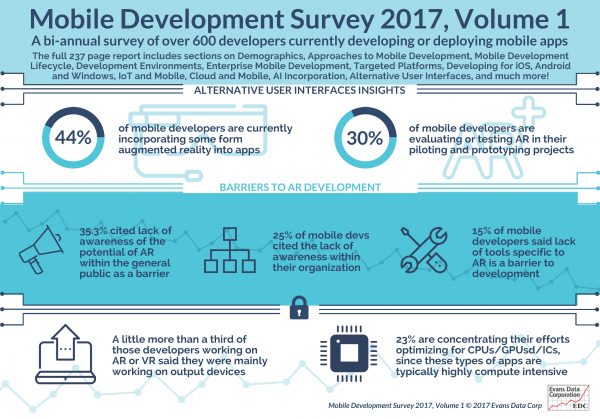 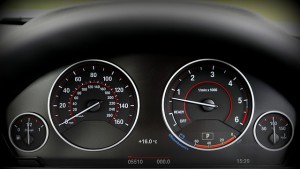 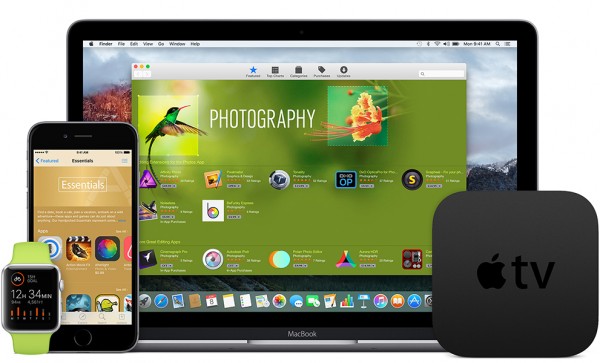 It’s great to see all of the sample projects for each API, these are great for learning the specific calls, parameters and return results. In the early days of Java Enterprise Edition (when it was still part of Sun Microsystems), you could find the Java Pet Store project. The Petstore project gave you the complete solution for an AJAX enabled web application. You could load the project and experiment with you. You could use it as a starting point for your own Java Enterprise web applications. Java Petstore was part of Sun’s BluePrints program: “The Java BluePrints Program program helps developers create robust, scalable, and portable applications by providing guidelines, patterns, and code that illustrate best practices on how to build end-to-end applications using Java technology.” 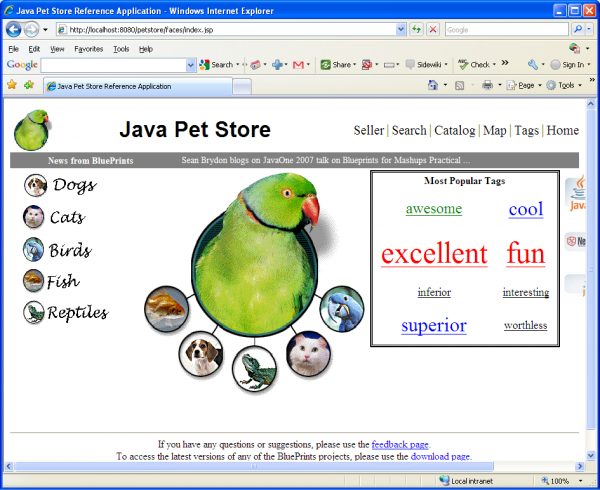 Here are a few examples of template and complete sample applications provided by developer relations programs. You can also search on your favorite developer platform or service sites and look for application templates, sample projects, and showcase applications.

Google Android XYZTouristAttractions Sample – “This sample aims to be as close to a real world example of a mobile and Wear app combination as possible. It has a more refined design and also provides a practical example of how a mobile app would interact and communicate with its wear counterpart.”

Oracle Jet WorkBetter App – “WorkBetter is a complete sample app showcasing the capabilities of JET for building web applications. WorkBetter has been designed for use as a web application in browsers from a mobile phone up to desktop. WorkBetter demonstrates web UI patterns and best practices, including Routing, ojModule, and data resource interactions.”

Facebook F8 2016 Developer Conference App – this is “the source code of the official F8 app of 2016, powered by React Native and other Facebook open source projects”. It includes sub-projects for iOS and Android apps that were available in the Apple AppStore and Google Play. “We’ve created a series of tutorials at makeitopen.com that explain how we built the app, and that dive into how we used React Native, Redux, Relay, GraphQL, and more.” 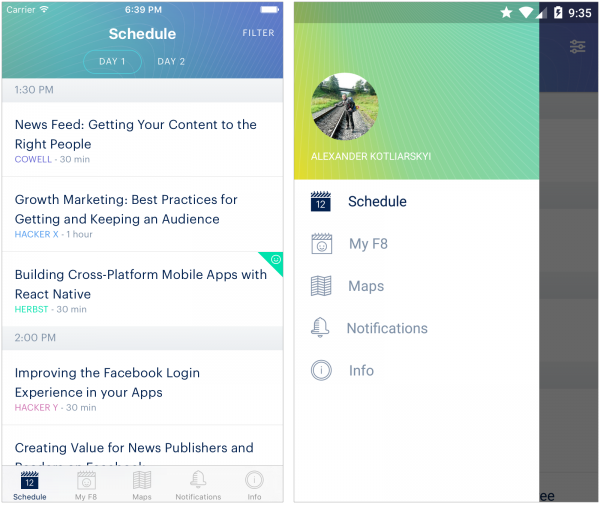 Do you have DevRel Hero App Template Projects?

If you have Hero App template projects as part of your developer relations project that highlight complete solutions, please email me.