This week’s DevRelate webinar is “A Gentle Introduction to Developer Personas and Segmentation” taking place on Tuesday and Thursday at various times. This page contains additional information and links to other webinar companion resources.

Developer Persona and Research Related Blog Post and Past Webinar

Click on the following links to explore additional ways that Evans Data can help you with developer persona and segmentation research and improvements to your developer program both for your team and key stakeholders. 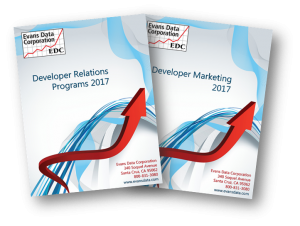 Know your Developers and Creating Personas – webinar info and links

This week, I am presenting a DevRelate webinar, “Know your Developers and Creating Personas” on Tuesday (June 20) and Thursday (June 22). Creating developer personas is one of the first steps to applying more modern developer marketing techniques in a technology world that is more and more individualized. This DevRelate webinar introduces you to different types of developers. This blog post contains additional information and links covered in the webinar. 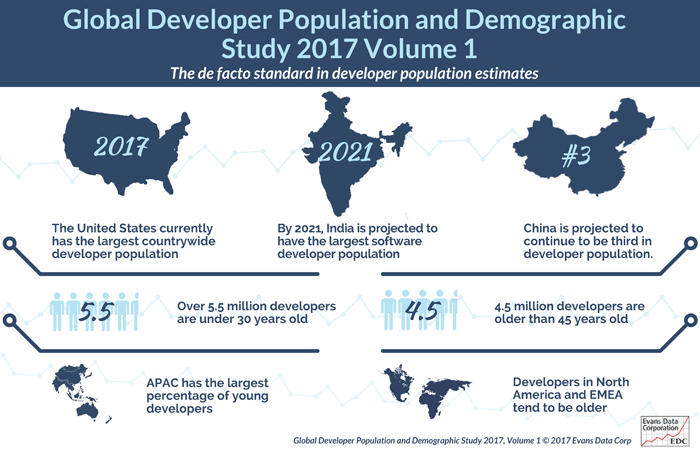 Evans Data’s Developer Program Advisory provides expert program guidance through workshops and assessments from proven program leaders to help make your program the best it can be. Contact us today for a free consultation. 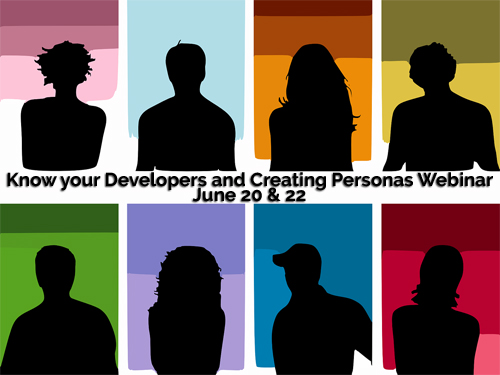 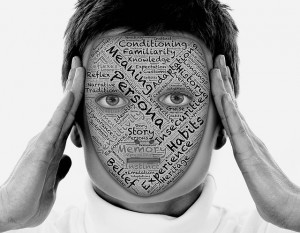 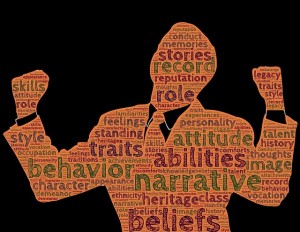 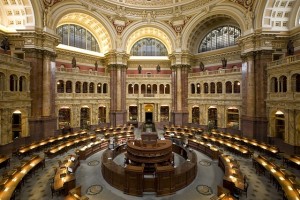