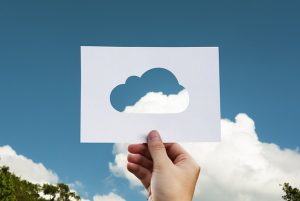 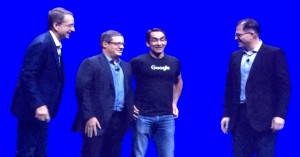 Developer Relations and your Company’s APIs – webinar info and links

This week, I am presenting a DevRelate webinar, “Developer Relations and your Company’s APIs” on Wednesday (May 31) and Thursday (June 1). This blog post contains additional information and links covered in the webinar.

APIs and Your Company

If you have additional API links, best practices, tools, tips, tricks, thoughts and questions, send me an email.