Computer Science Education Week (CSEdWeek) 2016 starts next Monday and runs during the week of December 5-11, 2016. CSEdWeek is held in recognition of the birthday of computing pioneer Admiral Grace Murray Hopper (December 9, 1906). Is your Developer Relations program involved next week? Not sure about what you might do to have your evangelism team involved in the week and an Hour of Code? I received the following email from CodeHS, which has a teaching platform to help schools teach computer science, with some suggested ideas.

You can find more information about CSEdWeek and what some tech companies are doing on my recent blog post “Computer Science Education Week 2016, Hour of Code and your Developer Relations Program“.  I just updated the blog post with a new Hour of Code activity by Disney connected to their release of the Moana animated film and Apple Computer has announced that kids can sign up for free hour of code workshops at Apple stores worldwide next week.

The Atlantic published a recent article, “A Plan to Teach Every Child Computer Science – A group of nonprofits and educators wants all students, even kindergartners, to know the fundamentals”, in advance of next week’s CSEdWeek.

If you are doing something cool next week during CSEdWeek, send me an email with the URL and I will be very happy to highlight your developer relations and engineering team activities during the week or after the week is over. 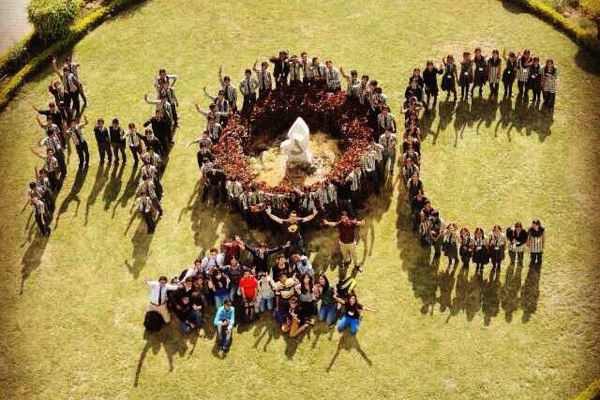